The building is associated with the Womens League of Health, which is synonymous with Dorothea (Thea) Stanley Hughes, who brought the movement to Australia, established it here and ran it until she wound it up. Hughes is important for her role in the development and operation of the League as an example of an early fitness and health movement.

This association is significant on State level. The association of the site with John Dalley is significant in the context of The Rocks, where he is representative of successful emancipist entrepreneurs. The site has an association with William Bede Dalley, as the place of his birth and clildhood. 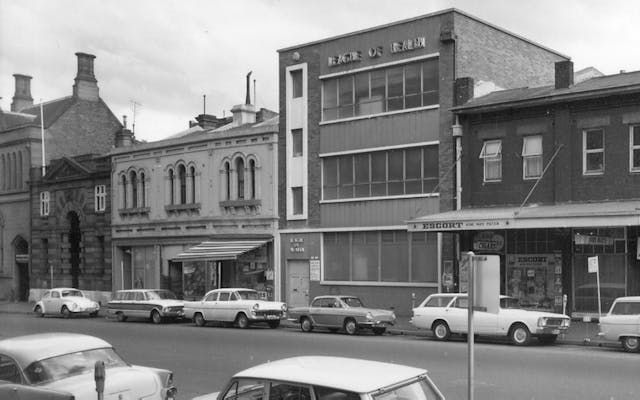 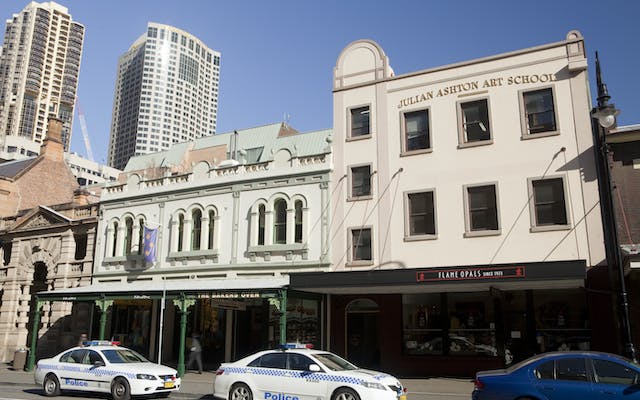 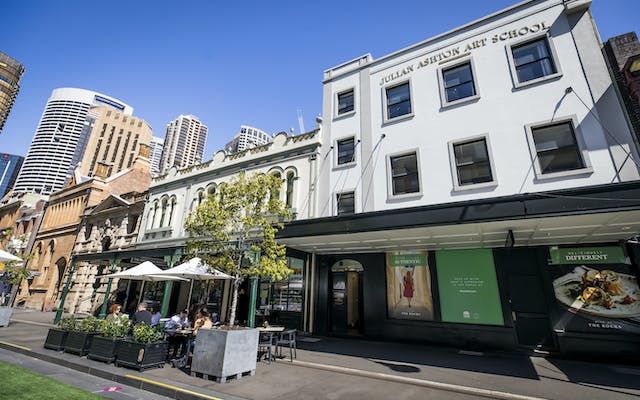 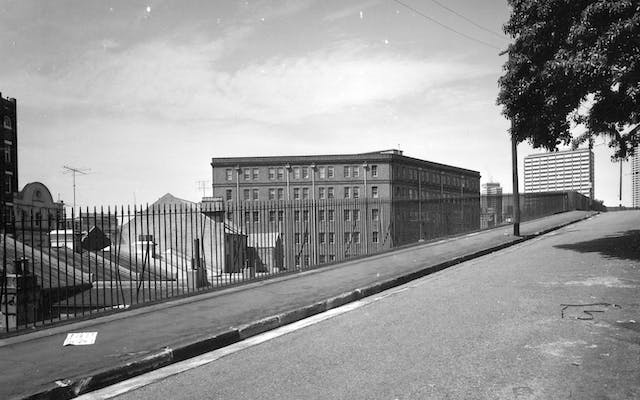 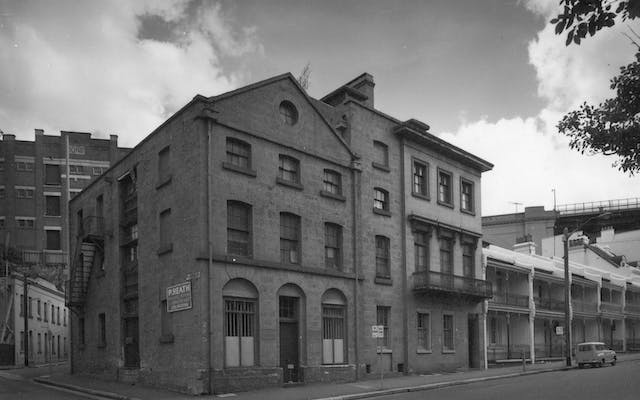 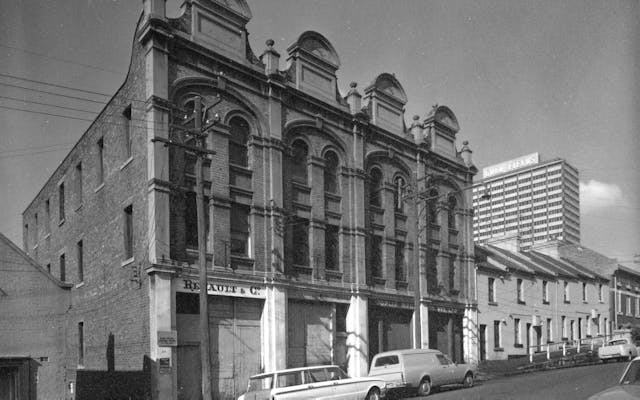