The Cleland Bond Store has historical significance as the last component built as part of the Argyle Stores, a complex that includes substantial remains of one of Sydney's earliest surviving commercial buildings (built c1826) and the earliest surviving Customs Housebuilding (occupied as such from 1830-50).

The Argyle Stores group, including the Cleland Bond Store, constitutes important material evidence of changing warehouse design and construction in Sydney from the early 19th to the early 20th century.The Cleland Bond Store, in conjunction with the Argyle Stores, is a physical reminder of the commercial maritime history of The Rocks, which was the centre of maritime activity and trade in Sydney from the earliest days of European settlement.

As one of the laterbond store buildings built in The Rocks and occupied for the purpose of bonded storage for some 60 years, the Cleland Bond Store represents the continuing importance of maritime commerce in The Rocks area throughout the 20th century. 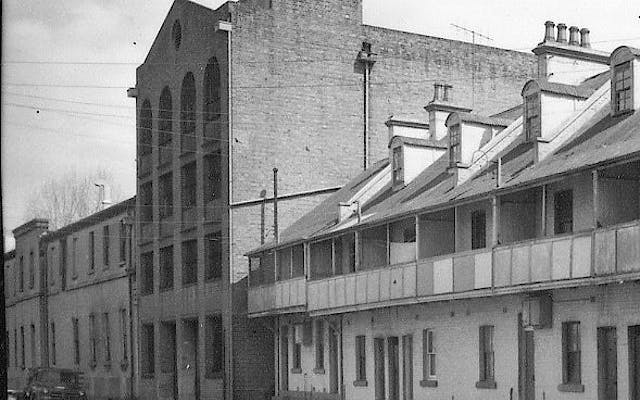 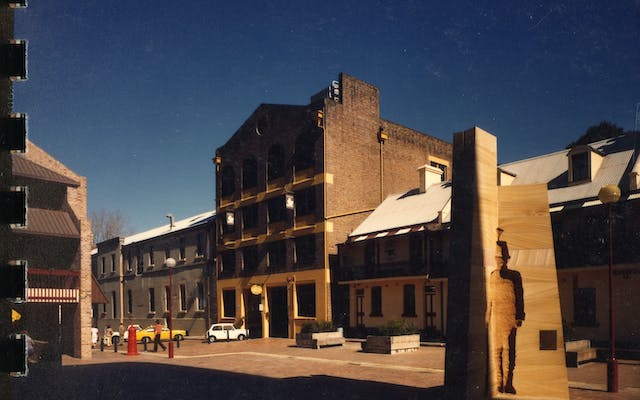 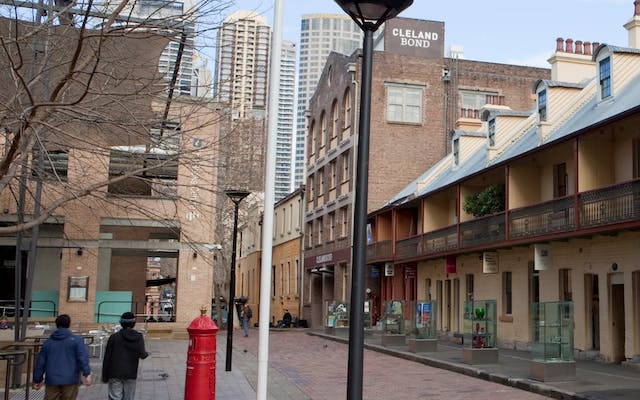 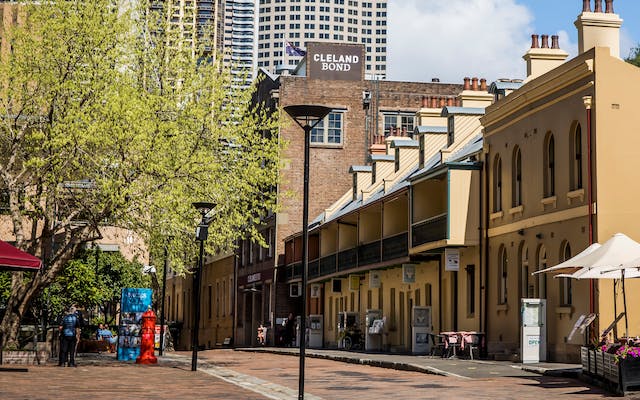 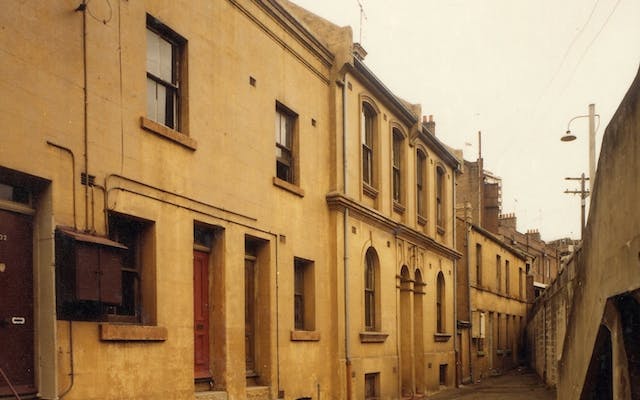 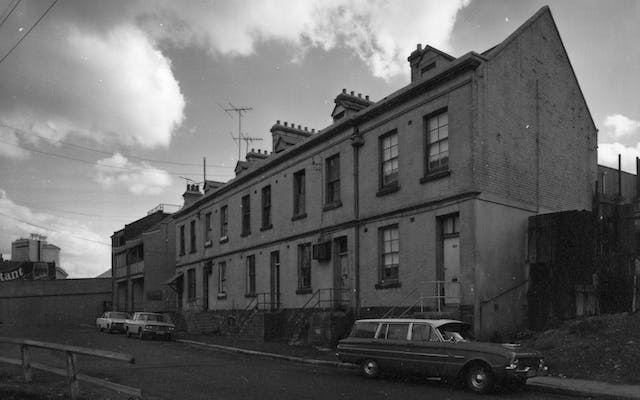 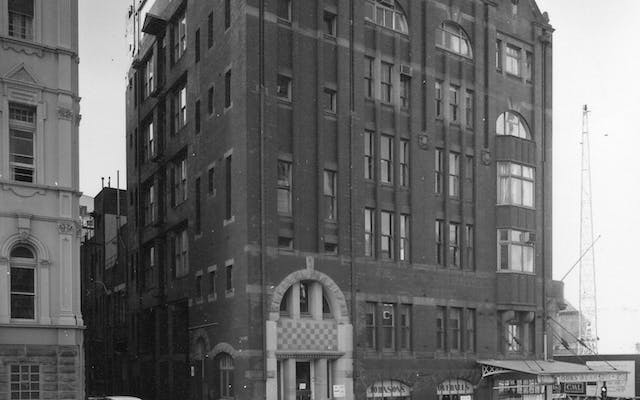