Federation Hall provides evidence of an increase in the scale and density of Sydney that occurred during the late nineteenth century. Colonial Georgian merchant's houses were replaced with substantial buildings that provided a continuous street frontage.

The original use of the building as a hall and theatre, with shops underneath, indicates that this area once had a substantial population living in hotels and boarding houses on Church Hill and in the residential streets of The Rocks. The conversion of the hall into a commercial building in the early 1920s coincides with the decline in live theatre and the associated rise of cinema. Federation Hall owes its survival to its ownership, first by the church and then by the State Government. 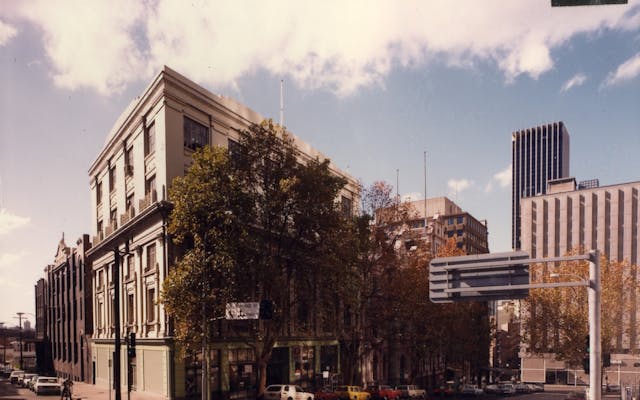 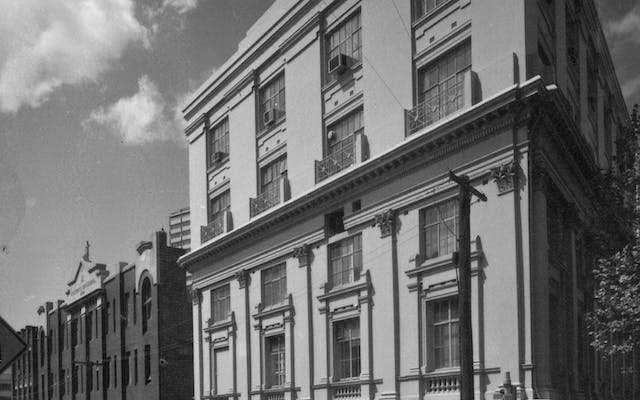 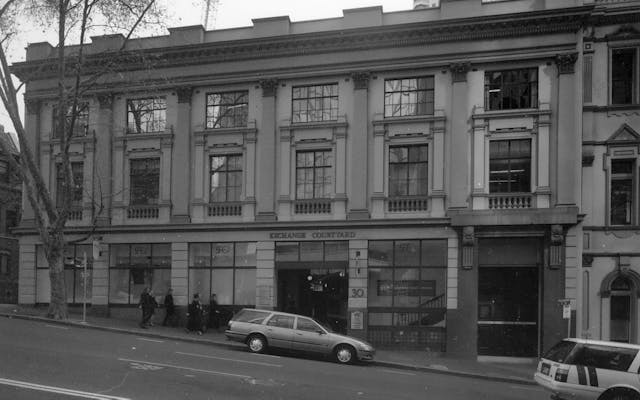 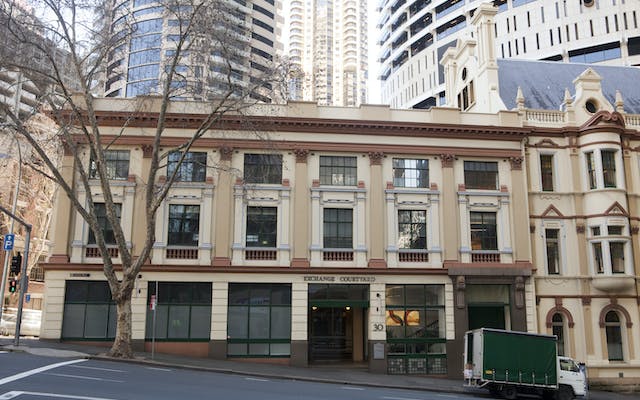 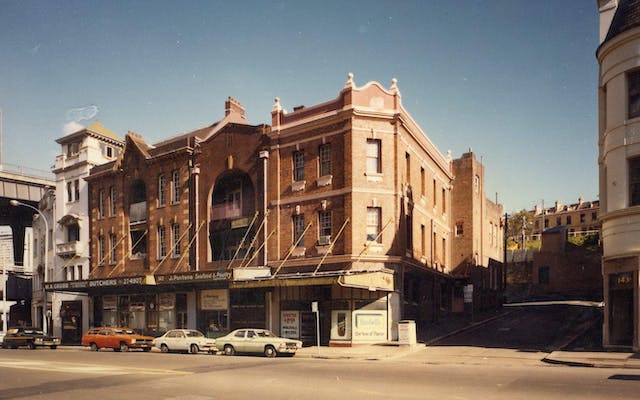 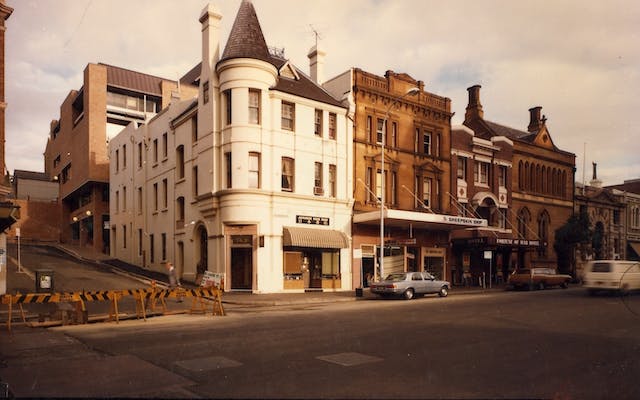 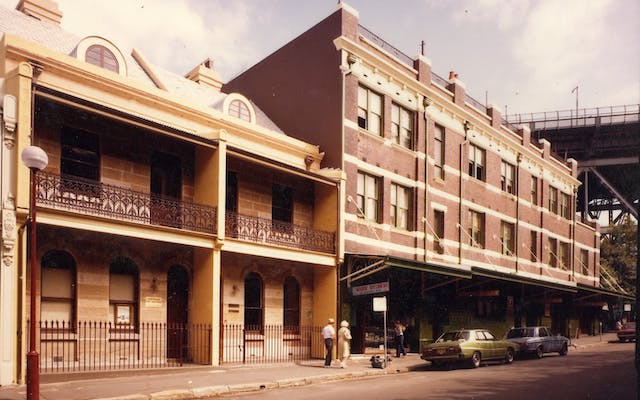