The present Fortune of War Hotel, and to a lesser extent the Russell Hotel, are associated with Tooth & Co, a brewing company that was established in 1835 and ran until 1983. The company took an increasing interest in the construction and operation of hotels from the 1920s. 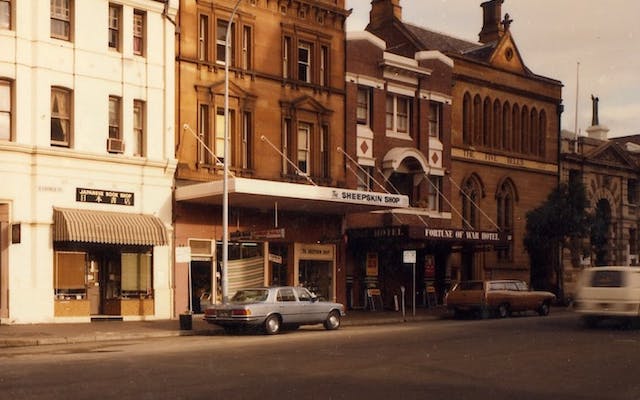 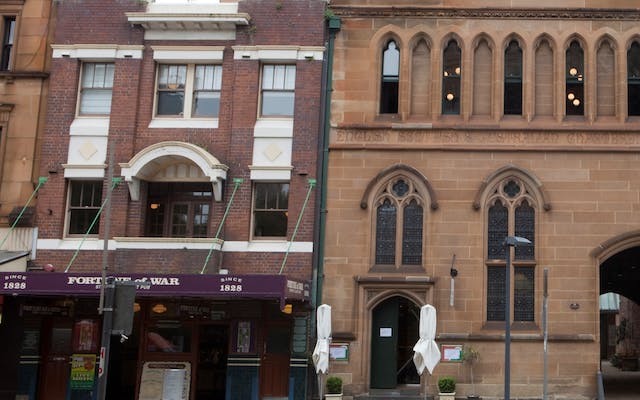 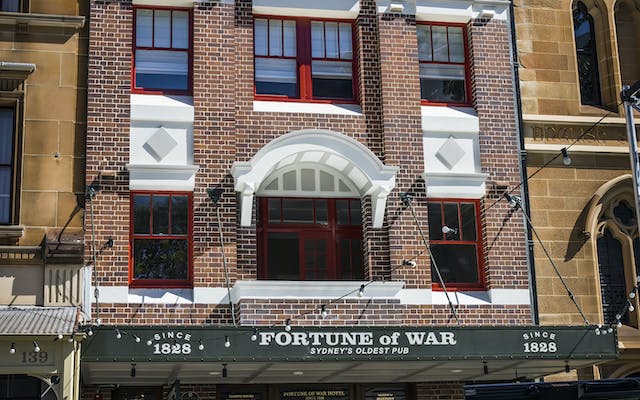 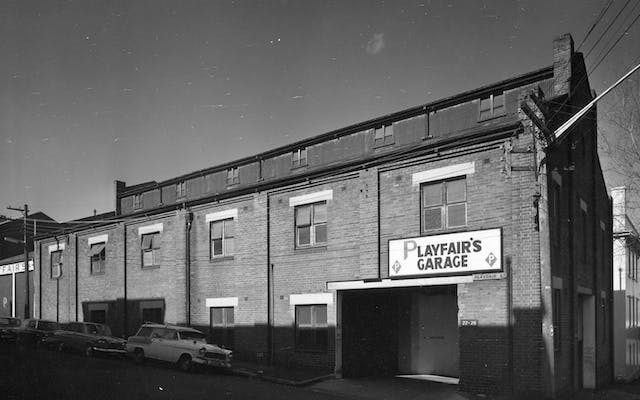 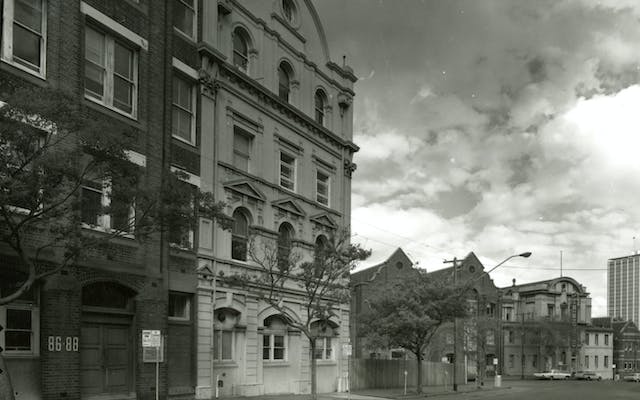 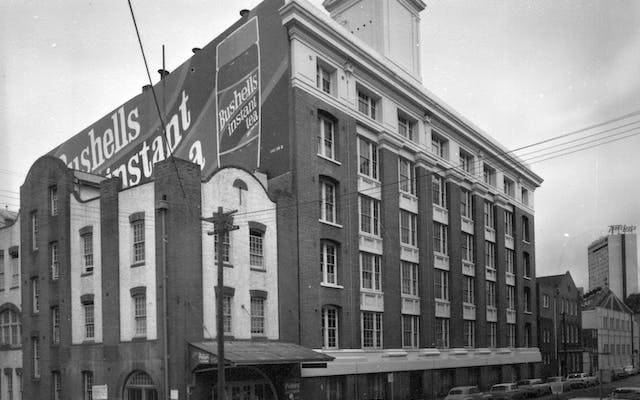