The Observer Hotel (1909) demonstrates the rebuilding of the Rocks in the post-plague era. It is a well-preserved example of a hotel, originally offering accommodation on upper levels. It replaced two hotels that had previously stood on the site; the Observer Tavern and the Waterman's Arms (1840s). The cellar of the Waterman's Arms was incorporated into the later building.

The Observer embodies changes to The Rocks in the loss of its residential component. It is an important functioning remnant of the many hotels which once dotted The Rocks. 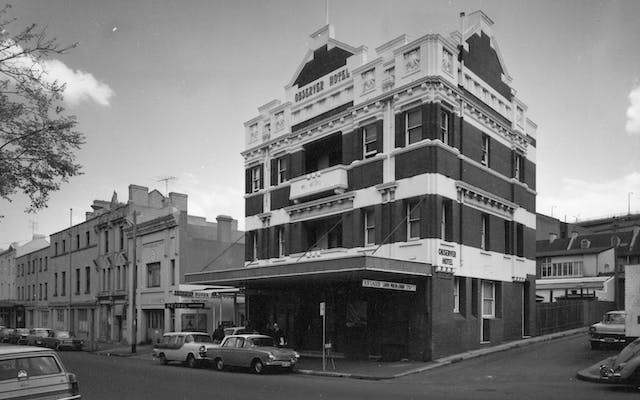 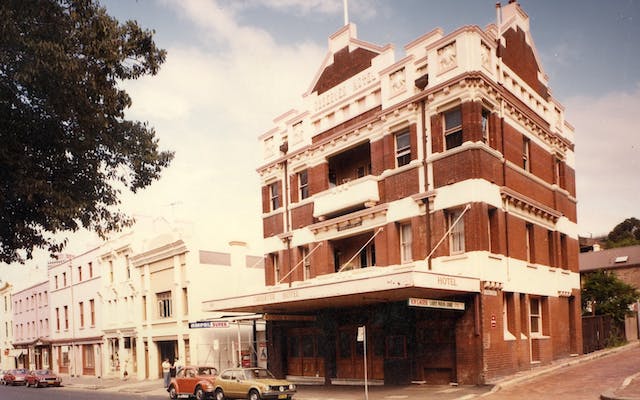 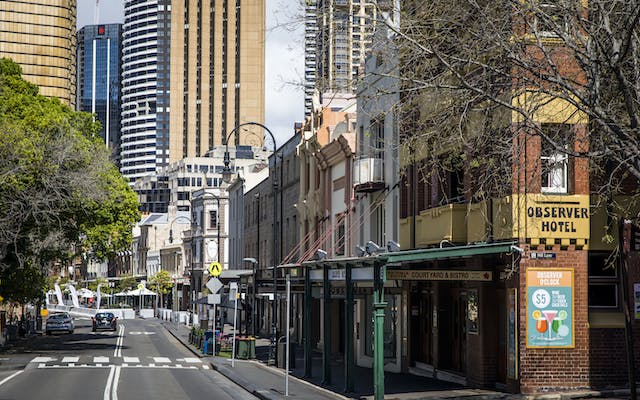 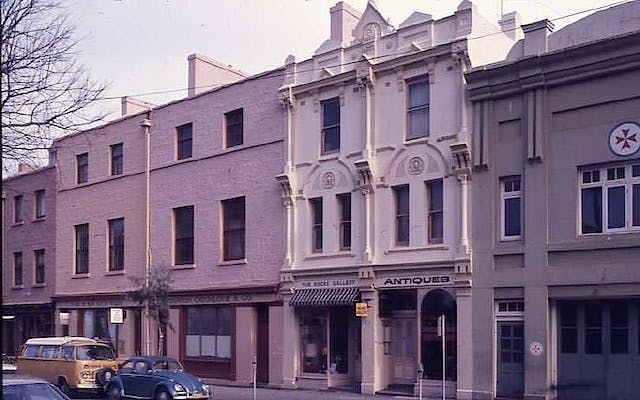 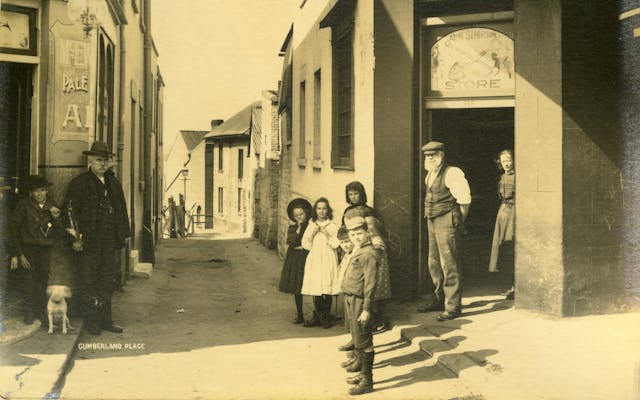 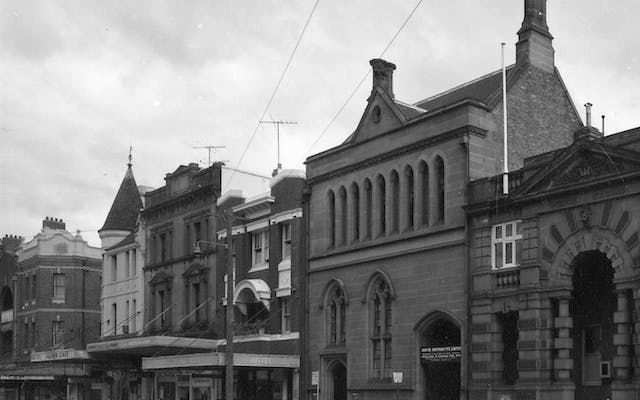