The site is associated with William Davis who initially claimed the land and developed part of the combined sites for commercial and residential use. It is subsequently associated with his heirs and a number of local land owners and speculators including local businessman and one time Mayor of Sydney, Thomas Playfair, who constructed the buildings and other buildings in the local area. 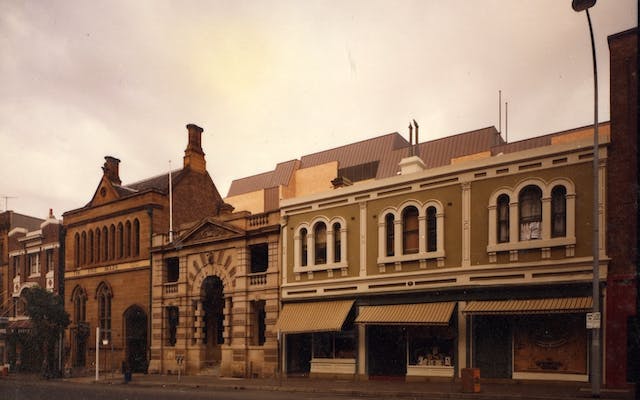 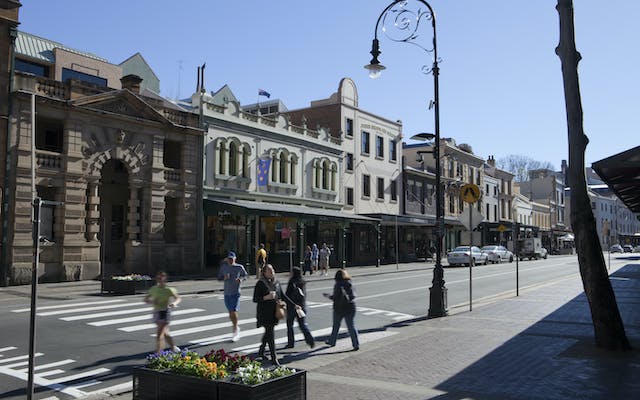 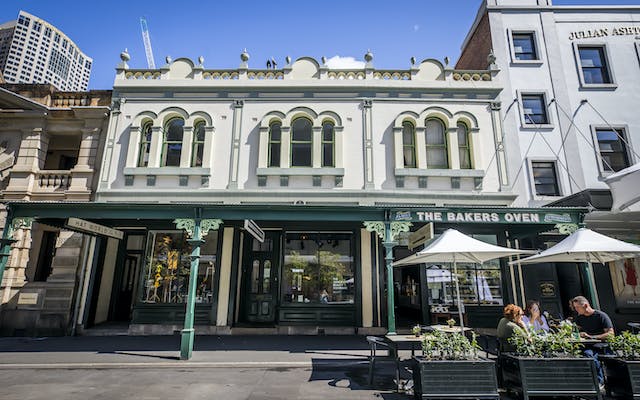 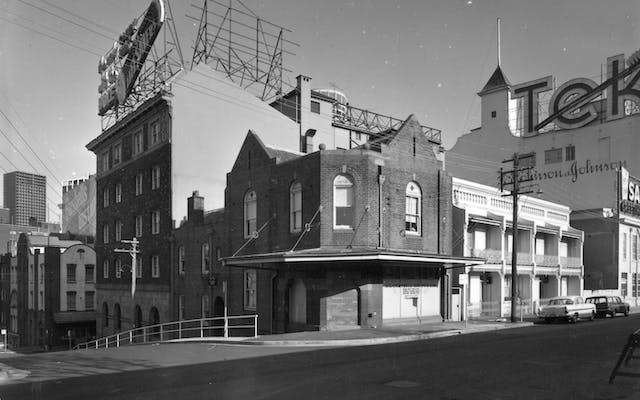 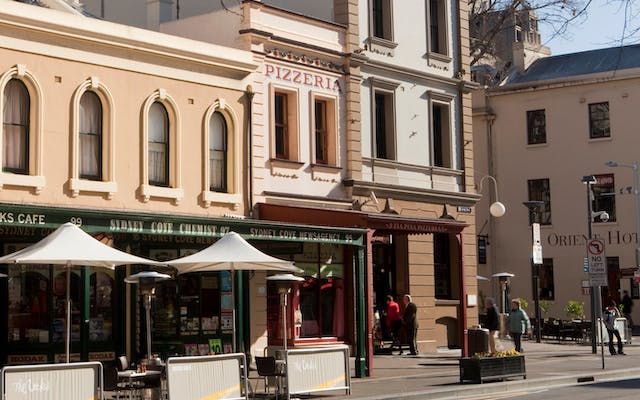 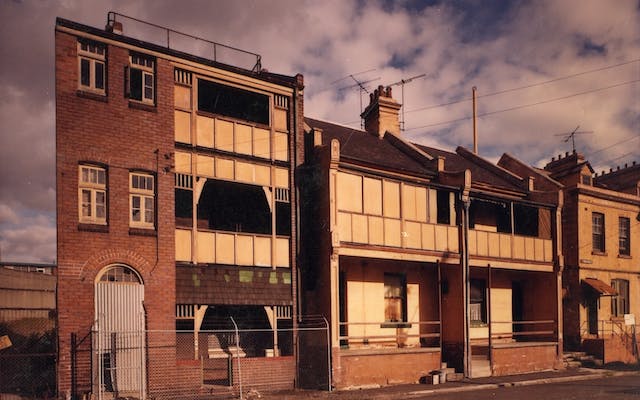