The Rocks, centred around the northern end of George Street, was once known as "Little Canton" because of the concentration of Chinese businesses, boarding houses, and workers in the area. Part of the museum itself was once the premises of Tin Wah and Co, A Chinese importing and trading company.

This video explores the stories of some of the Chinese immigrants who settled here in the 1800s. What jobs did they do? What aspects of their culture did they bring with them? And what were the attitudes of the local non-Chinese population towards the unfamiliar habits, dress, and language of Chinese people? Let's look for the answers in The Rocks Discovery Museum.

The First Convict Girl by Leonie

What was it like to be a child convict? Find out as we read a story about Elizabeth, the youngest female convict to arrive in the colony in 1788. Discover the daily life of Elizabeth as she completes her chores with the family she was assigned to and uncover some of the artefacts used by people in the colony as we explore The Rocks Discovery Museum. Follow Elizabeth’s journey in Australia from arriving at only 13 years old until her death in Tasmania at the age of 63.

History of the Rattington Family in The Rocks by Ritsuko

This is a fictional story for children. It is about a rat called Rattaniel Rattington who lived in England more than 200 years ago. In this video, you will find out how he ended up living in The Rocks in the new British colony as one of the first free settlers. Can you find Ratty, Ruby, Rocky & Rosie somewhere in the museum

Israel 'Izzy' Chapman was one of colonial Sydney's most intriguing and colourful characters. Considered by many to be New South Wales' first detective, his early professional life was anything but noble. In fact it began deep in London's underground.

Things to see and do 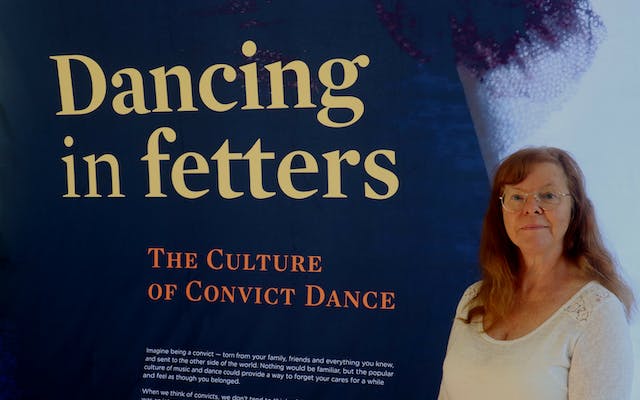 Dancing in Fetters
Today, most people dance because it is a happy activity; for convicts, there were deeper reasons including freedom, defiance, and an opportunity to express their self-identity. 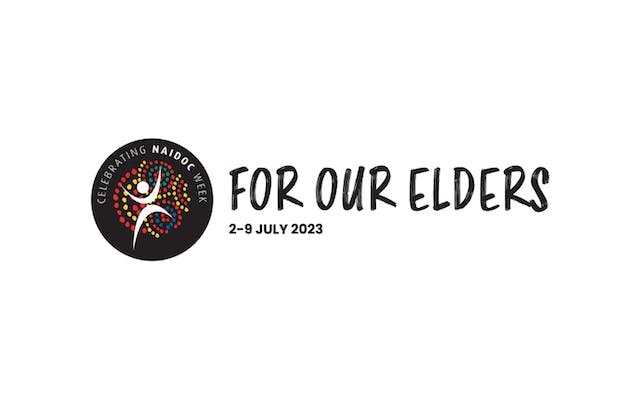 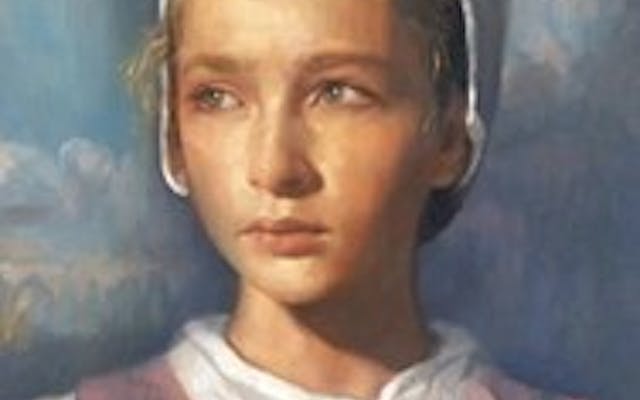 What was it like to be a child convict?
Come find out during the school holidays. Discover Elizabeth Hayward's story, as the youngest female convict to join the colony of Sydney. Hear about the work that was done daily and see some of the artefacts used. Discover the life of Gadigal people and the contact with the first European settlers. 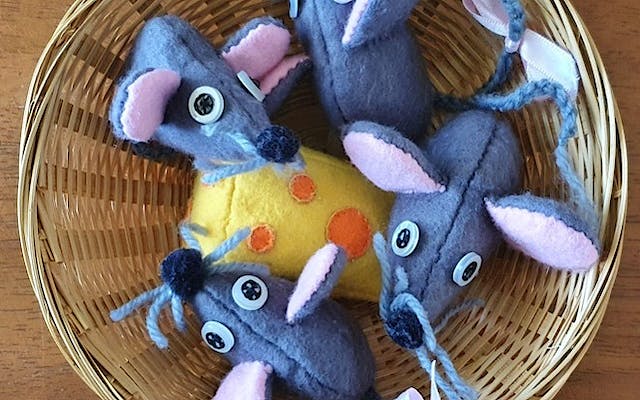 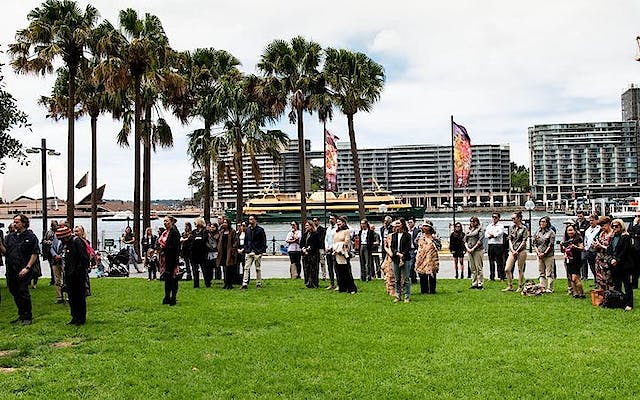 Aboriginal Cultural Heritage Tours
Take a journey through the rights and freedoms of First Nations Australians. 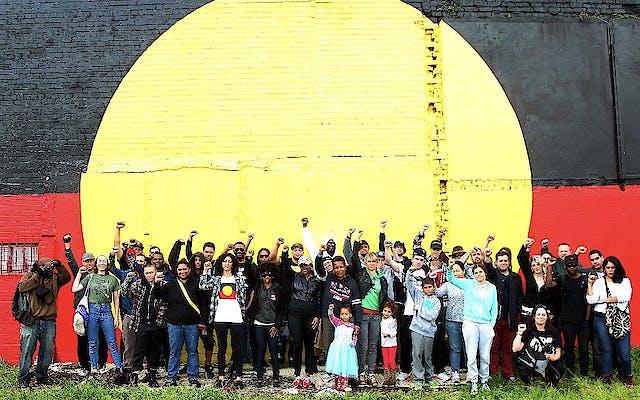 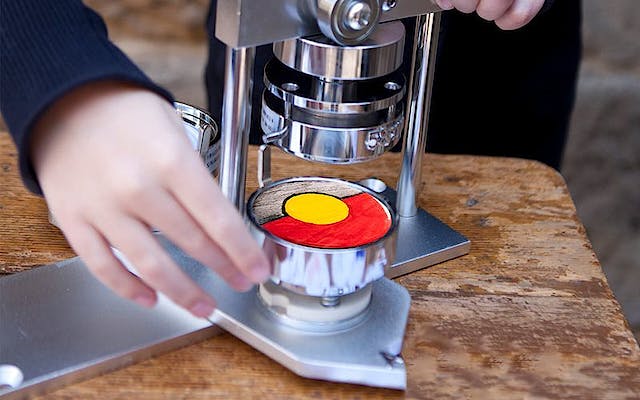 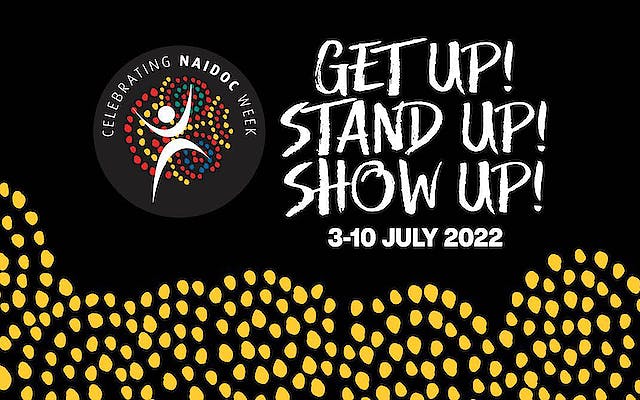